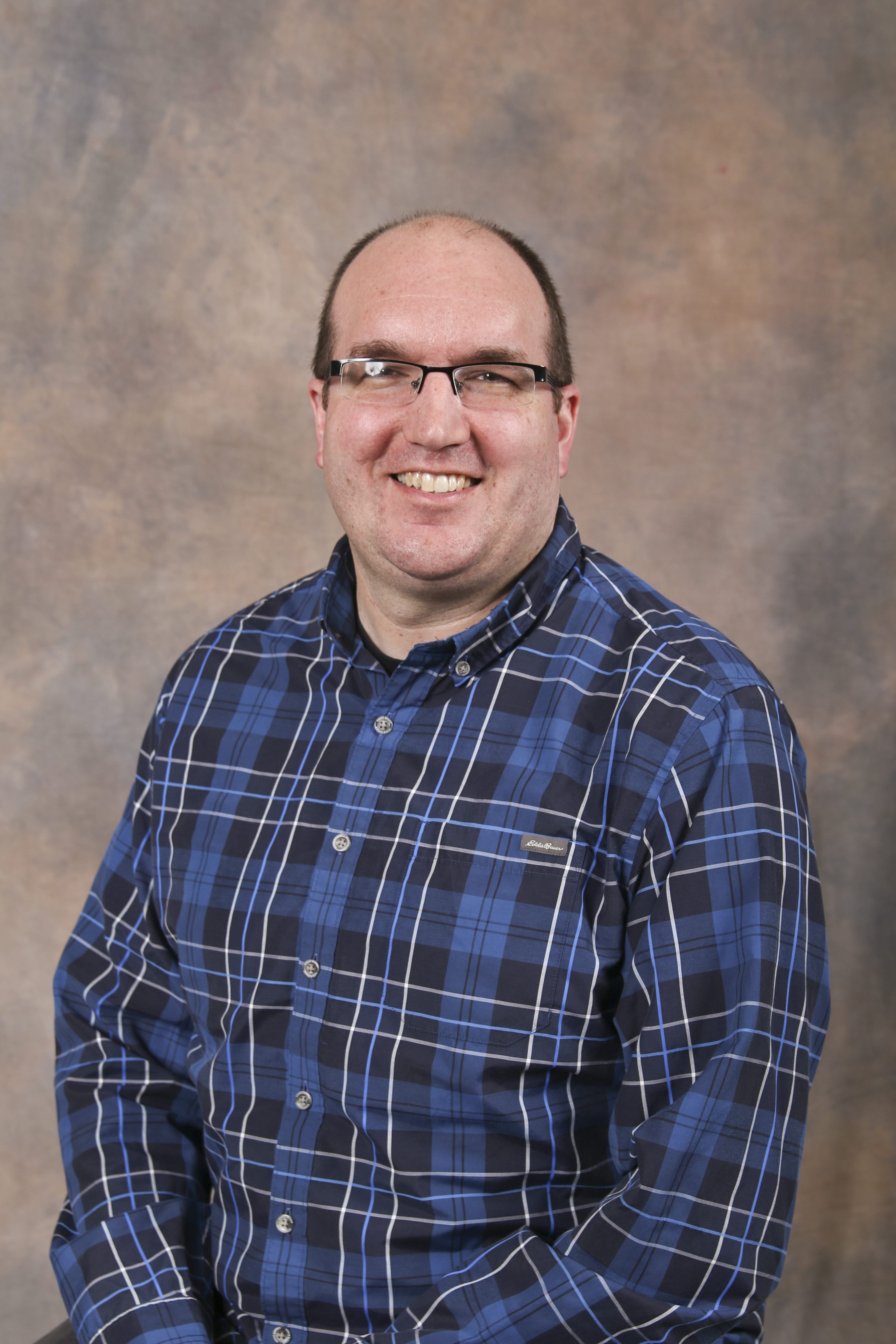 Phil Severn began serving as the Lead Pastor in December of 2017.  Before coming to North Park, he served in Student Ministries for 17 years.  He loves people and loves preaching God’s Word.  His preaching emphasizes that true and ultimate satisfaction can only be found in Jesus.  He received his Masters from Grand Rapids Theological Seminary and his undergrad degree from Cornerstone University. He married Sandy in 2002, and they have two kids in elementary school (Joshua and Carter).  Khai has also become part of their family after living in their house as an exchange student.  He is currently a student at Cedarville University.  The Severns love to play games, go on day trips to Grand Haven, go to the zoo, and many other activities.  Although Sandy does not like sports, Phil and Joshua go to a lot of sporting events while Sandy and Carter go on “mommy dates.”

What do you love most about your job?

I love meeting people and hearing their stories. I think each person has a unique story with struggles and victories, joys and sorrows. I love to hear their stories and build friendships with them.

What is your idea of a perfect day?

I haven’t ever been able to go, but once every year or every other year, there is a Lions day game and a Tigers night game. I would love to take Joshua and go to both games. Finish one, grab a bite to eat at Hockey Town Cafe, and then head to the next game. But a “perfect” normal day, would involve sleeping in a little, and then going on a day trip with my family to Grand Haven, the zoo, or some other activity that all of us enjoy.

What is the best advice you've ever been given?

Pursue Jesus first above all else.  Don’t get so caught up in “doing” for God that you don’t stop to be with Him.

My favorite dating advice to give young single adults is to run hard after Jesus and if anybody keeps up, introduce yourself.